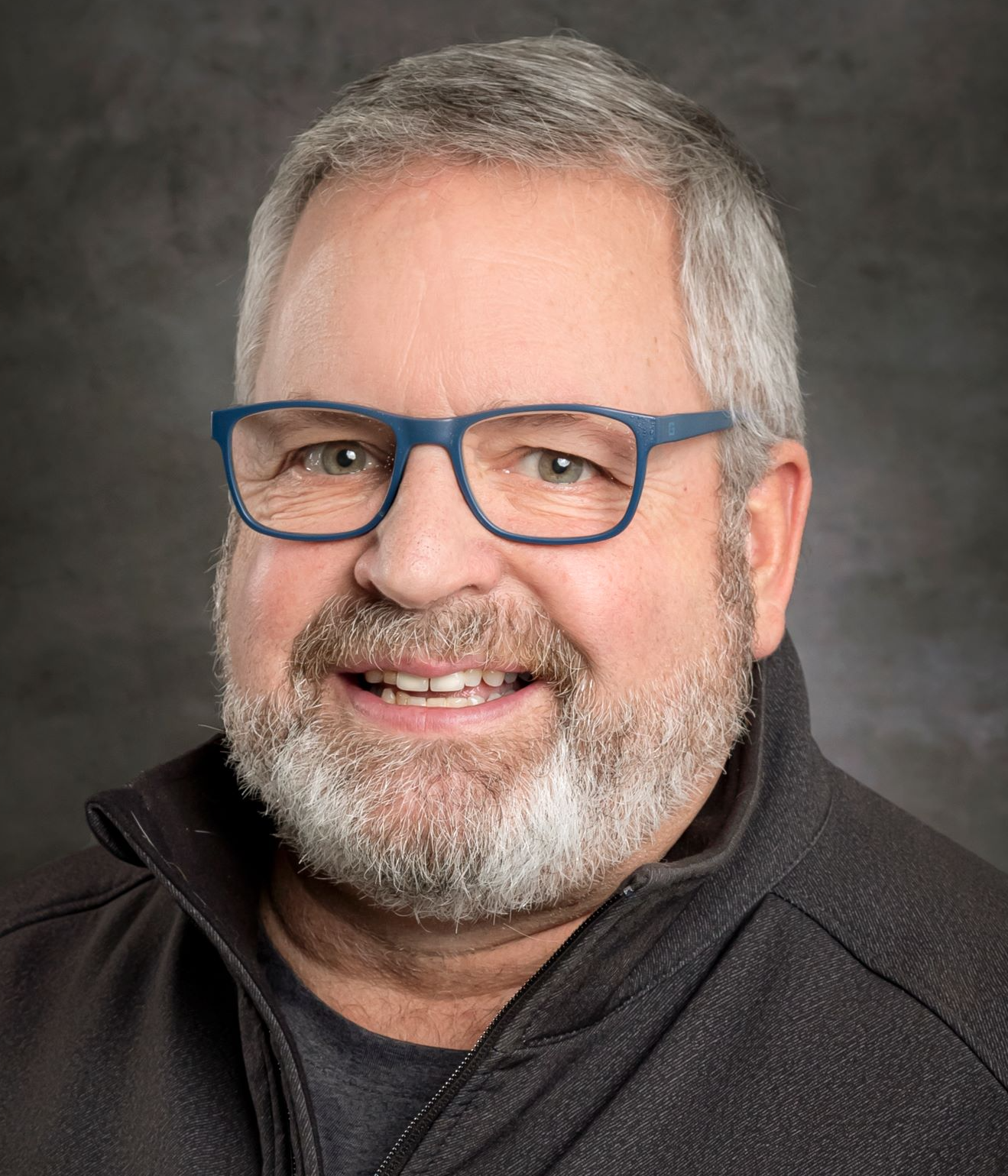 Jerry is a life-long Montanan, born and raised in the southwest corner of the state in Butte, but he will tell you he "grew up” during the summers at Flathead Lake and Polson in the northwest part of the state.  Growing up in Montana gave Jerry the opportunity to enjoy snowmobiling and skiing in the winters and water skiing, jet skiing and swimming in the summers and many more activities all year long.  He has also been playing music for many years and worked as a musician to help pay for his college years.  Currently, he and two of his life long friends play music in an acoustic three-piece that entertains in western Montana.

Jerry is a graduate of Montana State University with a degree in math and physics.  Shortly after graduation, he joined his father’s construction company and began a career in mine reclamation and heavy equipment.  He helped manage the company as a foreman, superintendent, estimator and comptroller before retiring.

Jerry had his real estate salesperson’s license prior to retiring from construction and decided to do more with it to keep busy after retirement but then found that he really enjoyed working with the clients he was meeting and when the opportunity to get a Broker's license arose, he went through the schooling to learn more about how to help his clients and earned his Broker's license.  He then earned his supervising broker endorsement and started supervising at the brokerage where he had been for the past couple of years.  When that brokerage's owner Ben Cannon was contemplating expanding and making some structural changes, Jerry chose to invest in the business by partnering with Ben and togther, they opened three United Country Real Estate offices in Montana. (Besides, Ben & Jerry’s was too good to pass up).

Jerry’s history of working construction form a very young age and rising through the ranks coupled with his education, entertainment experience and exposure to so many different experiences, has given him the ability to relate to such a very broad range of people.  This makes him a great agent for being able to relate to clients and other agents on many levels.

You don't have any testimonials .

Each Office Independently Owned And Operated. The information provided herein is deemed accurate, but subject to errors, omissions, price changes, prior sale or withdrawal. United Real Estate does not guarantee or is anyway responsible for the accuracy or completeness of information, and provides said information without warranties of any kind. Please verify all facts with the affiliate.
Copyright© United Real Estate
Privacy Statement-Terms Of Use

If you are using a screen reader, or having trouble reading this website, please call our Customer Support for help at 800-999-1020 .

Leave a message for Jerry